Special incentives for enrolling after the first class

By opting into the web form above you are providing consent for Texas Kickboxing Academy to send you periodic text messages. Standard rates may apply. You can reply HELP at anytime or learn more. You may opt-out anytime by replying STOP. 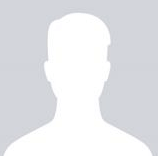 Great place to workout, learn, and grow as a person. Started the school in February 2016 and have been so happy to be a part of the TKA family. Very welcoming environment! Excellent instructors that will meet you at any level and give everything they have to get you to your goals! Awesome place! 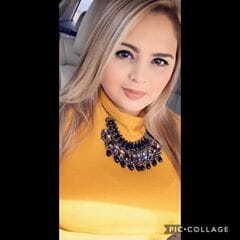 Both of my kids attend Texas kickboxing academy and they love it. The instructors are very knowledgeable and take their time to really teach the kids. They always have extra activities going on aside from the regular scheduled class. My husband and I have attended these special classes and we had such a good time. They will also work with you in regards to payments. Definitely recommend you check them out. 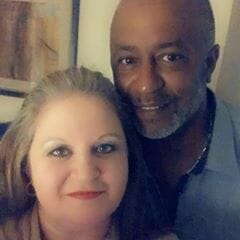 I am so grateful for their professionalism and genuine heart for not only the sport of kickboxing, but the concentration on respect, honor, and discipline! Highly recommend this academy! 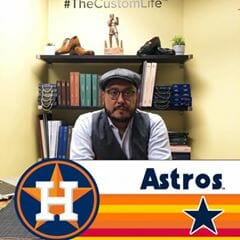 Amazing staff, great workout and an amazing attention to service that is unmatched in Houston. This place helped me get in the best shape of my life!

There are benefits to be gained here beyond just learning the proper form to kick and punch. The Respect, Honor and Discipline are not just things kids learn in the kids classes but also great things for people in business.

I am not only a life long Martial Artist but also a life long believer in the benefits of the mental toughness that is gained here. 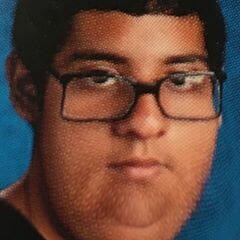 Been training here for about 3yrs now and the one word that pops up in my head when I think about this place is amazing. The atmosphere in here is great, everybody from the staff to the students are the friendliest and kindest people you’ll ever meet. The training is great and it helped get me into the best shape of my life. I couldn’t have asked for a better school.

Request information today to learn more about our programs!

In the western world, particularly the United States, martial arts tends to be defined by stereotypes: People who train are either eight year olds learning Karate kicks, or bloodthirsty brawlers who hope to compete in the Ultimate Fighting Championship. But the notions that define mainstream popular conceptions of the martial arts aren’t true, and there are plenty of reasons why normal, well-adjusted adults can benefit from beginning their pugilistic journeys later in life. And you don’t have to bow alongside a fifth grader if you decide to explore the martial arts past your 30th birthday.

Kids train martial arts for various reasons, such as building self-esteem and defense against bullies, but a lot of the time, their training is an after school activity that’s tantamount to daycare. At the Brazilian Jiu-Jitsu (BJJ) school where I’ve trained the last eight years, many kids come and go, and only a few stick with the sport seriously enough to pursue it on a competitive level as teens and later adults.

But training martial arts is a practice where tangible rewards come based on merit. If you decide to train in a discipline that’s based on a belt ranking—BJJ, Judo, Taekwando, Karate, and many other martial arts use belt systems—you might find extra incentive in leveling up. Plus, in certain martial arts, such as BJJ, which has a robust competitive circuit, you can train to compete. Chasing medals and competitive accolades can feel like catnip to some martial artists, and maybe you’ll find that the challenge of competition adds a thrilling sense of meaning to your life.

Other than that, though, various grappling martial arts and other striking disciplines such as boxing and Muay Thai (Thai kickboxing), can whip you into fantastic shape. Many people struggle to find an enticing means of exercise once they reach adulthood, but martial arts give you reason to keep coming back, even if you’re getting your ass kicked—because you’re learning and improving with each minute spent in the gym.

Sometimes, adults find it difficult to build community outside of traditional social venues. When it comes down to it though, there’s only so much time you can dedicate to hanging out in bars before the presumable community you’re building crumbles without alcohol.

Personally speaking, I’ve met so many interesting people who I’d never have the privilege of knowing if not for my foray into grappling and striking. It’s easier to get to know someone when you’re learning together and pushing each other to become better with each passing training session. If you’re similarly dedicated to a craft as someone else, you’ll invariably spend a lot of time together and potentially form strong bonds.

The notion of a mid or quarter-life crisis is cliché, but it’s nonetheless a term people often use to describe something of a spiritual void afflicting adults. Of course, learning how to throw a punch or roundhouse kick isn’t going to wash away all one’s problems, but accomplishing one’s goals is a fantastic way to cultivate self-esteem and future motivation.

Moreover, you’ll learn how to cultivate a sense of resilience when placed under pressure. Training can be grueling (if you take it seriously), and you might find yourself under more physical strain than you ever have been before, but you’ll also find that you have the fortitude to keep going in the face of that exertion, and that you can stay calm amid the intensity of a sparring round. And though it’s implied, it’s worth mentioning that consistent training in any discipline will help you defend yourself if it ever came down to it.

Make sure to listen to your body, though

If you’re starting to train as an adult, bear in mind that we’re no longer kids with elastic limbs and bodies that heal on stupefying timelines. To that end, listen to your body. If you feel that some nagging pain is going to get worse and potentially cause an injury, take a week off (or however long you need). Longevity should be the goal here, and treating your body like you did when you were 17 won’t help that.